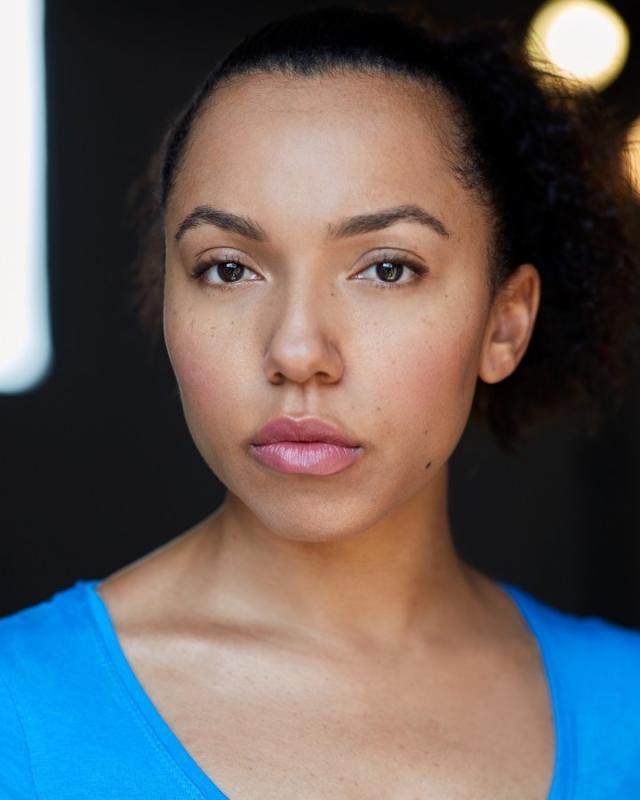 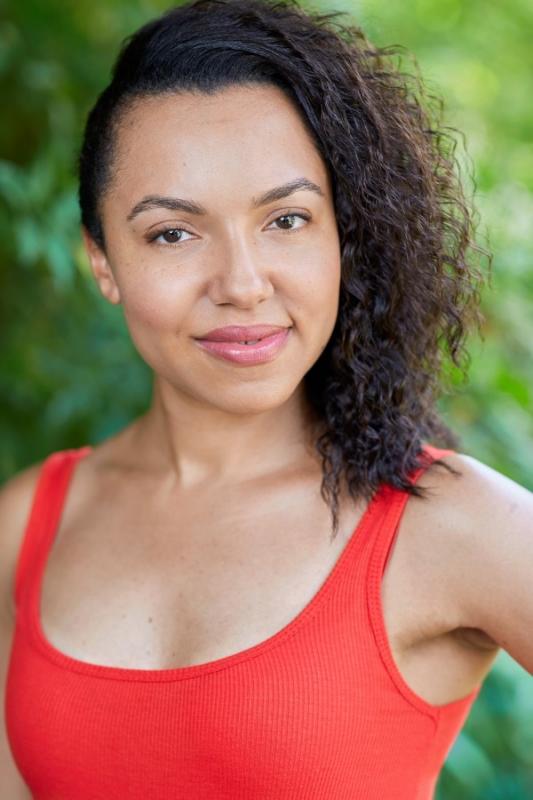 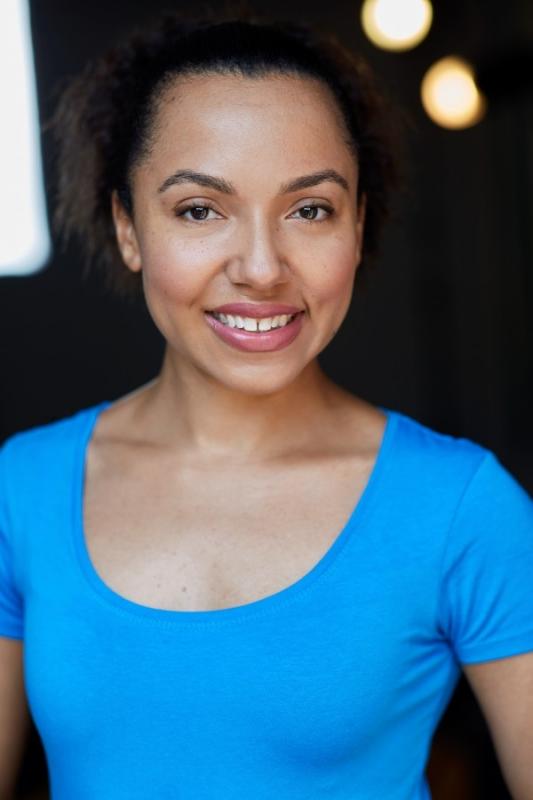 WELCOME TO THE WEBSITE OF UK ACTRESS LEANN O'KASI

"A blazingly intense performance by O'Kasi...has energy and theatricality to burn" The Scotsman

Born in Dublin to Irish and Nigerian parents, Leann grew up in the East End of London from the age of 5.

She is a graduate of the Royal Central School of Speech and Drama.

On screen, Leann has appeared alongside Gregor Fisher and Tony Roper in series 10 of the BAFTA award-winning BBC2 sitcom Rab C. Nesbitt and with Gangs of New York actor Gary Lewis in short Last Order written by Raisah Ahmed.

Leann was previously Artist in Residence at the Tron Theatre where she wrote and performed one woman play Dirty Paradise inspired by the work of Gabriel García Márquez. The play received 4 star reviews from The Scotsman and The Herald publications and features in the book Mental Illness in Popular Media: Essays on the Representation of Disorders Edited by Lawrence Rubin.

Leann was shortlisted for the Hospital Club Emerging Creatives Programme in 2019. 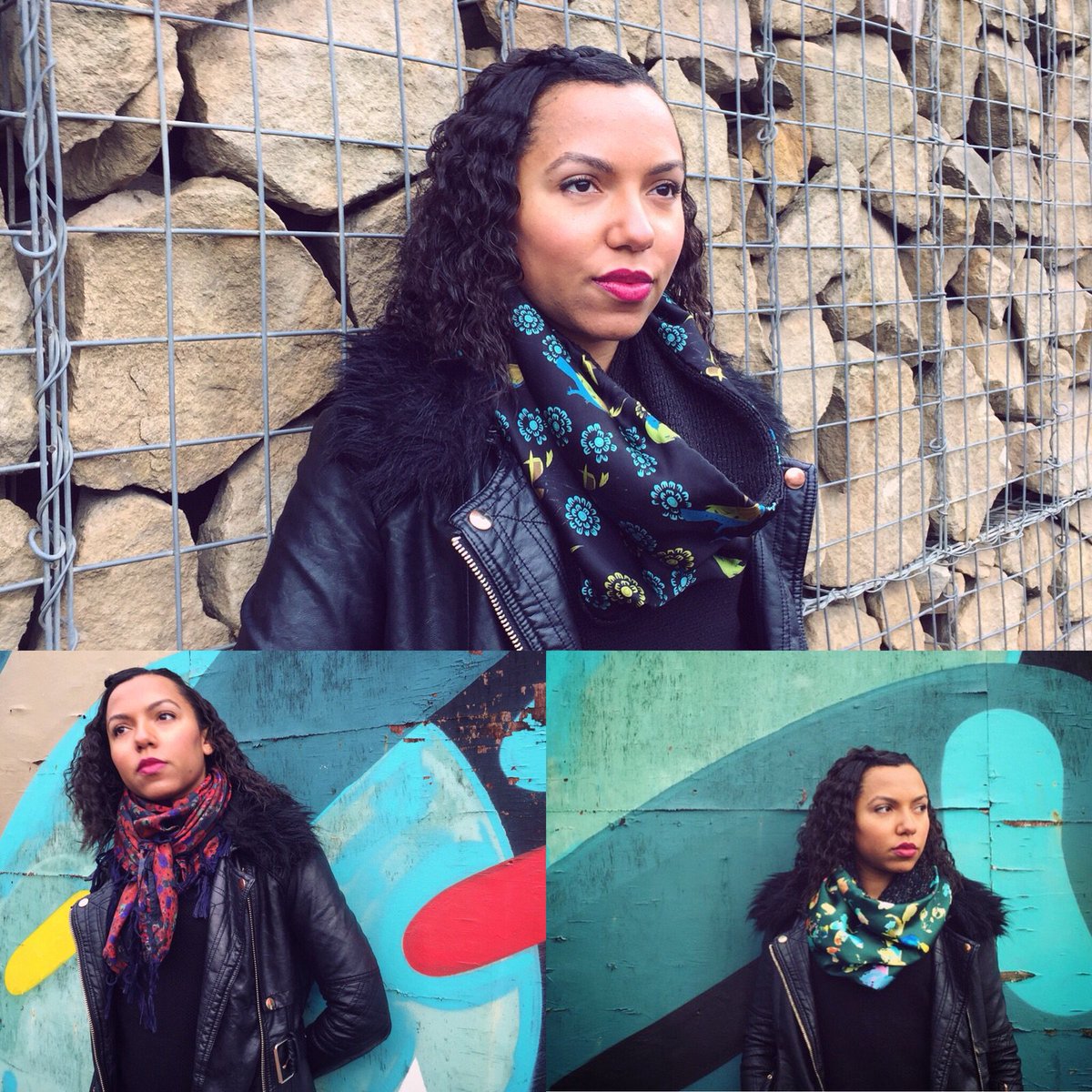 For casting inquiries please get in touch through the contact tab at the top or email mail@actorsinternational.co.uk